“I then thought that perhaps I was not talented enough to be an artist and abandoned the notion.”

I met Edwin through my blog moorezart.wordpress.com. This fascinating, multi-talented man shares his thoughts, insights, designs, photography and painting on various websites. This week’s feature will focus on the photography I came across on his blog theartistworks.wordpress.com! I asked Edwin for an artist statement and he sent me this heartfelt beautiful write-up! Thanks Edwin!
.
– Douglas
.
“Better once than never, for never too late.” – Shakespeare
“When I was in grade school, I naively embraced the idea that the only pathway to a successful career in art started by attending the High School of Art & Design. I applied in 8th grade and was not accepted. I reapplied in 9th grade, but never heard from the school. I then thought that perhaps I was not talented enough to be an artist and abandoned the notion. I went on to graduate from Sacred Heart High School and then earned a baccalaureate degree from John Jay College in Political Science. Since earning my baccalaureate degree, I have had wonderful professional experiences in the non-profit world, higher education and even wrote for an on-line magazine during the dot com boom of the 1990’s. Along the way, I taught myself web design and other digital media. I always maintained my interest in art, but never pursued any academic training.
.
After my father passed away, I was cleaning out his workplace locker at the post office and astonishingly discovered that my second application to the High School of Art & Design had not been mailed. I never found out why he did not mail it. However, I came to realize that I had given up on my dream too easily.
‘
I went back to school and earned a second baccalaureate degree in painting from Lehman College. While I was student, I won an award for photography from the American Society of Contemporary Artists. Since earning my degree, I have illustrated a children’s book and had my art work featured in an Emmy-nominated documentary on domestic violence. I have also shown paintings and photography in several group shows.
.
As a native of the continuously changing City of New York, I fully embrace Plato’s idea of a world in flux as detailed in Timaeus. It took me a long time to get here, but like New York my art will continue to grow and change. I love the figure and take inspiration from Degas and Picasso. I also adore painting still life and look to Cezanne. I also love to paint subjects stemming from Spanish-speaking culture. Many have referred to my work as primordial impressionism—I agree with that!
.
https://theartistworks.wordpress.com/
.
http://edwinroman.com/ 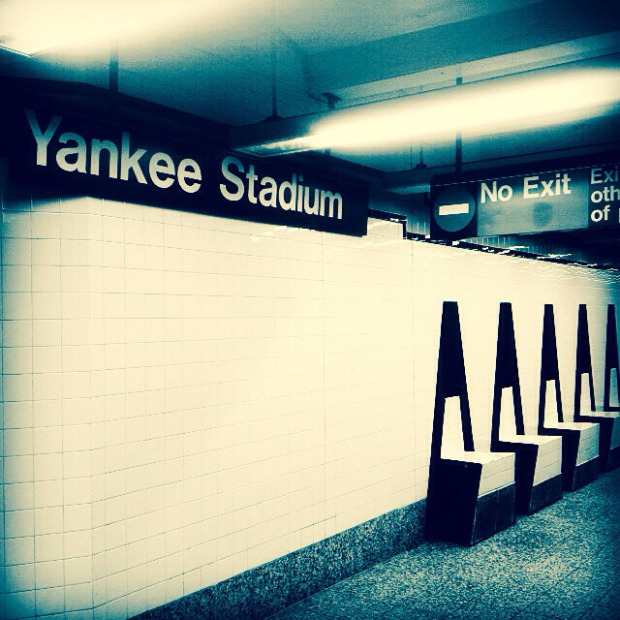 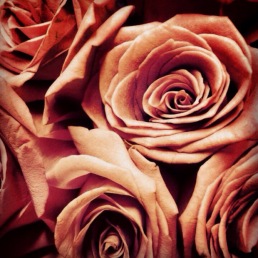 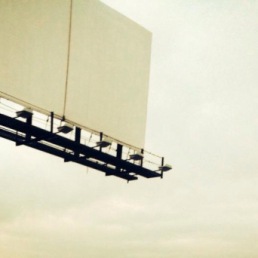 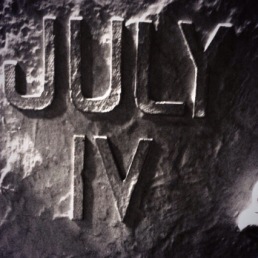 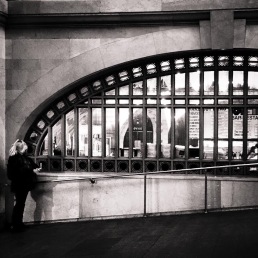 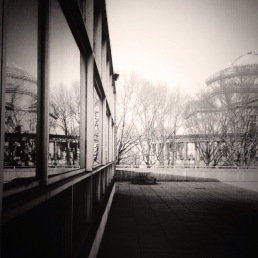 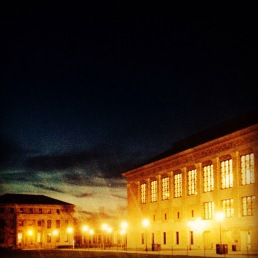 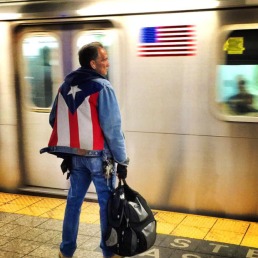 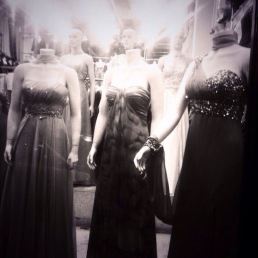 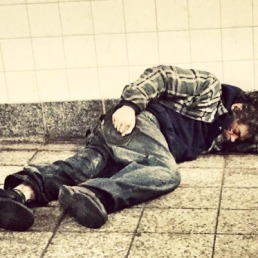 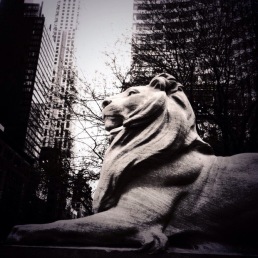 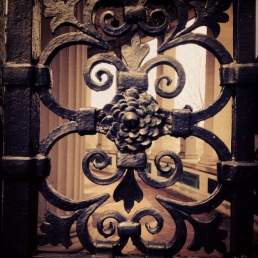 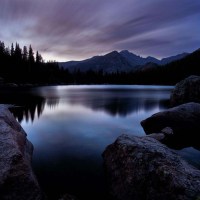 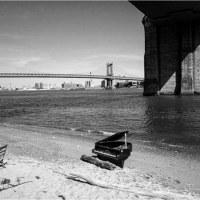 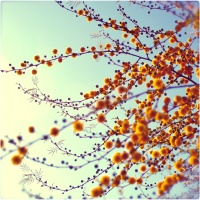 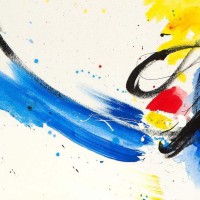 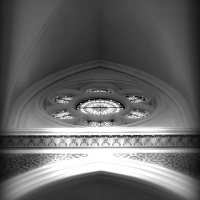 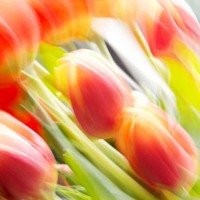 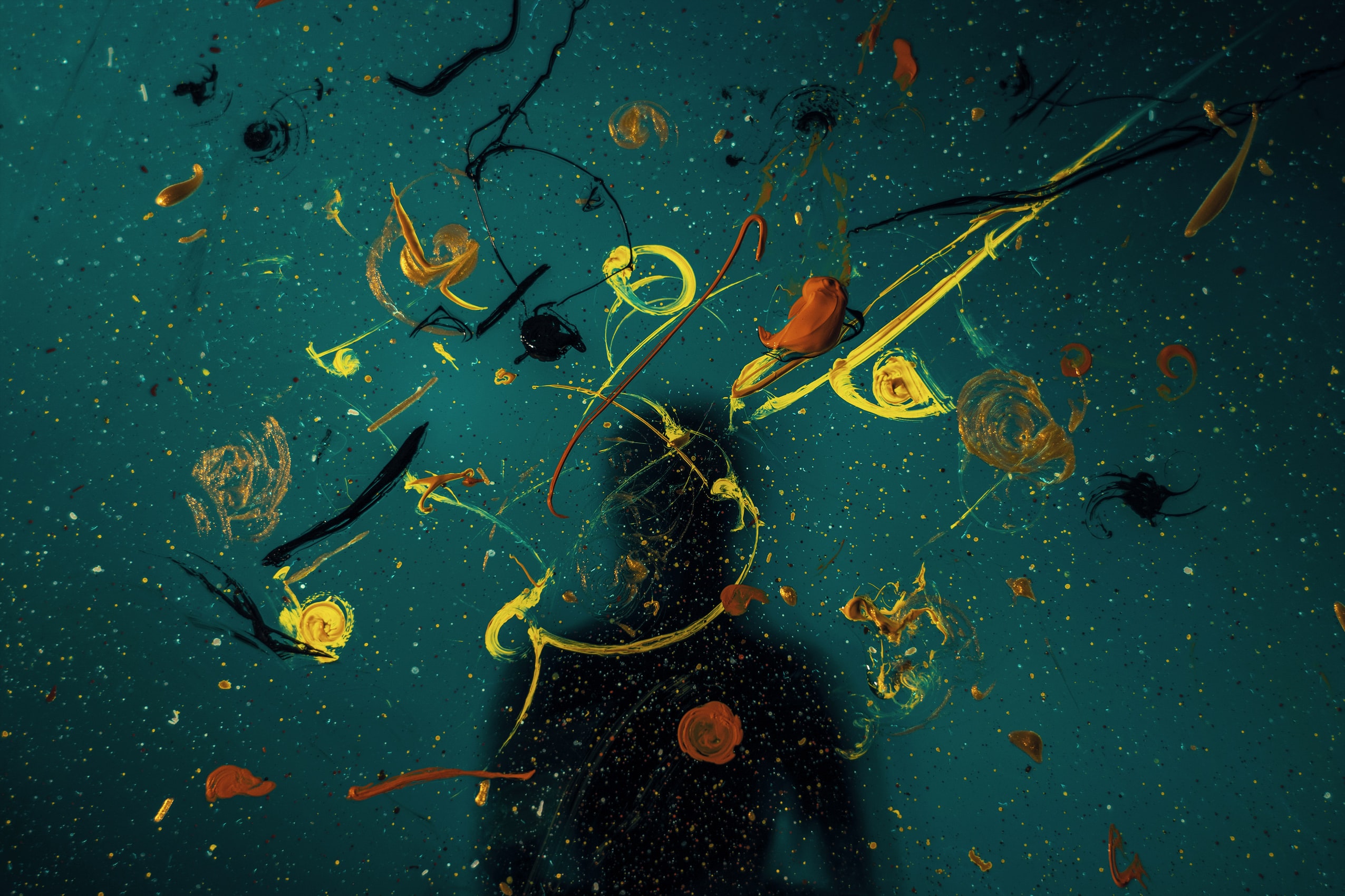